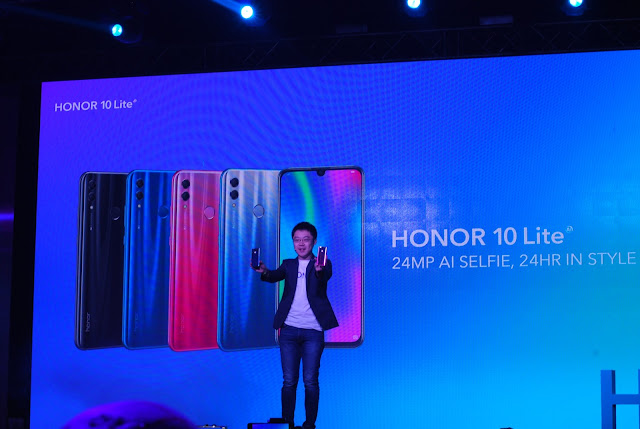 At an affordable starting price of RM749, Honor has officially launched the all new Honor 10 Lite today at KL Live, Life Centre. The new phone can be purchased in Sky Blue and Midnight Black colors exclusively on Honor Malaysia’s official Lazada store and hihonor.com/my starting 10AM on 9 January. Fans can also look forward to the 3+64GB higher spec models which comes in Shiny Red and Sapphire Blue. Priced at RM799, these two models will be made available in Malaysia at a later date. 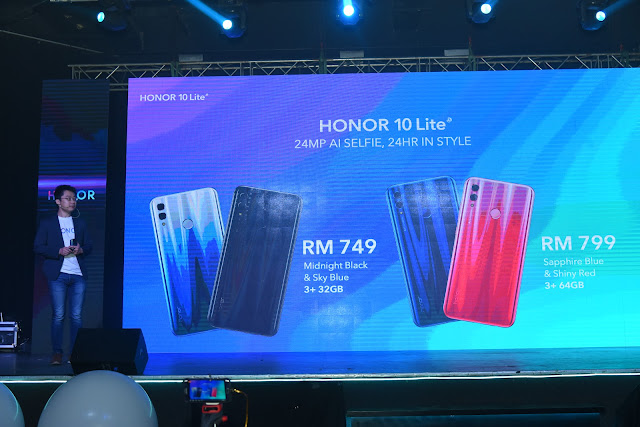 Zhao Zhiwei, Head of HONOR Malaysia, said, “To welcome a brand new year, we are proud to introduce a new stylish model to Malaysian shores. We want to usher in the year on a positive note and we hope that this is a good indication of more to come from us to our Malaysian fans this year.” 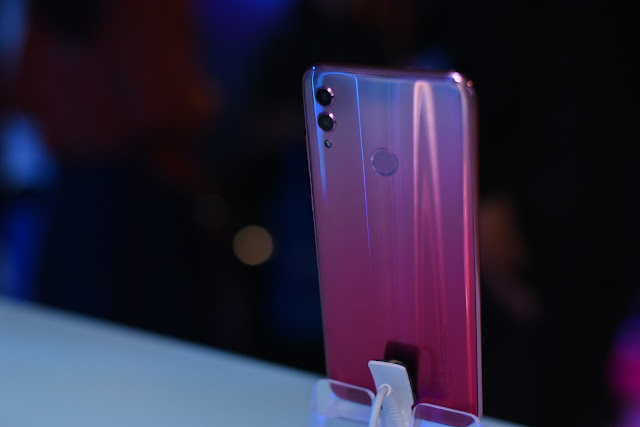 “HONOR’s ‘Lite’ series is in its own trendsetting league. Equipped with one of the most stylish and unique gradient-colored back designs ever produced, this fashionable series is a product of the latest trend and state-of-the-art smartphone technology, a truly perfect device made for Malaysians,” added Zhao.

HONOR 10 Lite’s AI technology has eight real-time scenario recognition using an AI-powered algorithm that identifies different scene types instantly, allowing the camera to enhance your facial features and the background by modifying the exposure time. Supported by 3D facial recognition and AI beauty functions, the device can customize beauty effects based on your age, gender and skin tone, only exposing the best and most beautiful version of you in every shot. Like its predecessors, its 4-in-1 light fusion technology allows the Honor 10 Lite to capture more light in low-lit conditions. The 3D portrait lighting offers five different lighting effects, making every shot a cover shot. 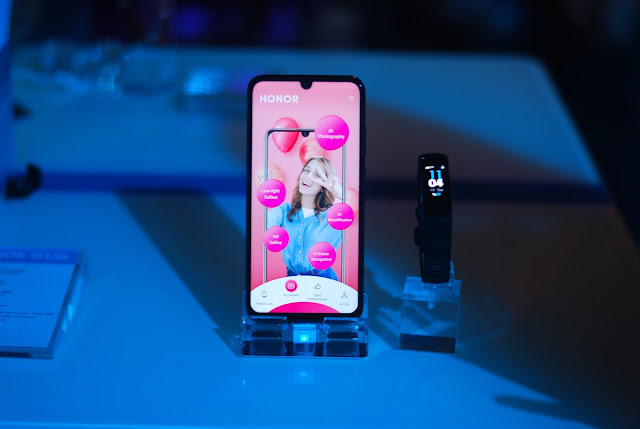 The Honor 10 Lite comes with a chipset that might sound familiar to everyone – the Kirin 710, which is a 64-bit octa-core mid-range performance mobile chipset. Its rear design is made from eight layers of shimmering material for a dazzling visual effect. The vibrant gradient color choices include the newly introduced Sky Blue, Sapphire Blue, Shiny Red and classic Midnight Black inspired by the light and color of the sky at different times of the day. The Honor 10 Lite is powered by a 3400mAh battery for long-lasting device usage. 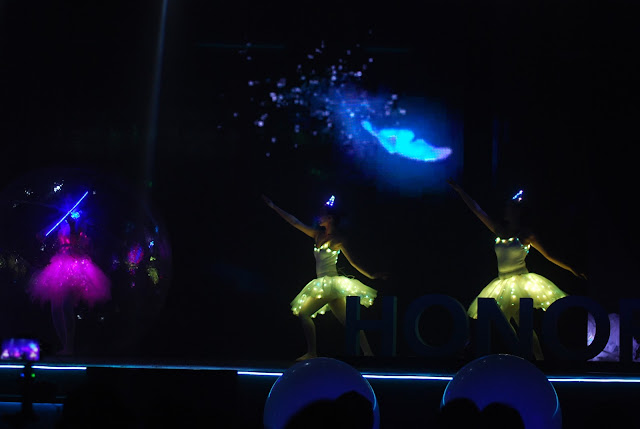 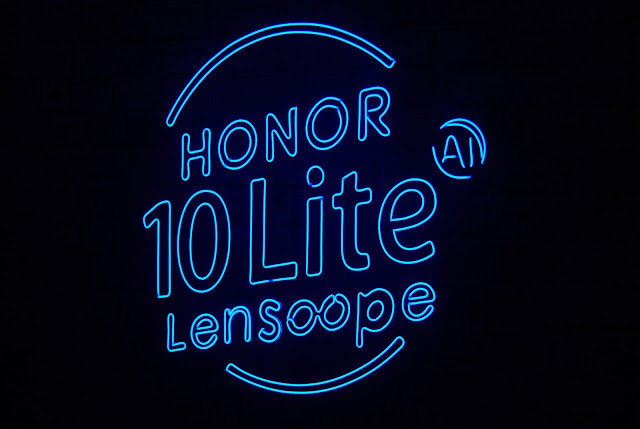 But wait, there’s more! Orders made only via Honor Malaysia’s official flagship store on Lazada will be entitled to express delivery* and consumers who purchase the device before 1pm on 9 January will receive the device on the same day. Orders between 1.00pm – 11.59pm however, will receive packages the following day.
*Limited to the first 500 deliveries in Klang Valley only.

Check out to Honor Malaysia’s official flagship store on Lazada via https://www.lazada.com.my/shop/official-honor-store/ or drop by http://hihonor.com/my for more exciting updates and deals that are coming with the Honor 10 Lite.
Posted by Tania at 11:02 PM