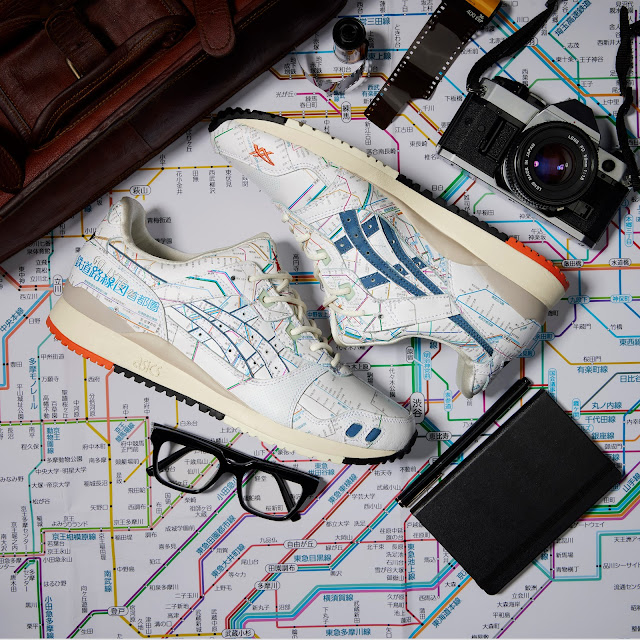 Atmos has bases in Tokyo and New York City, and both cities have renowned subway systems. There are two models, NYC Subway and TYO Subway, each with its respective subway map printed on high-quality leather. 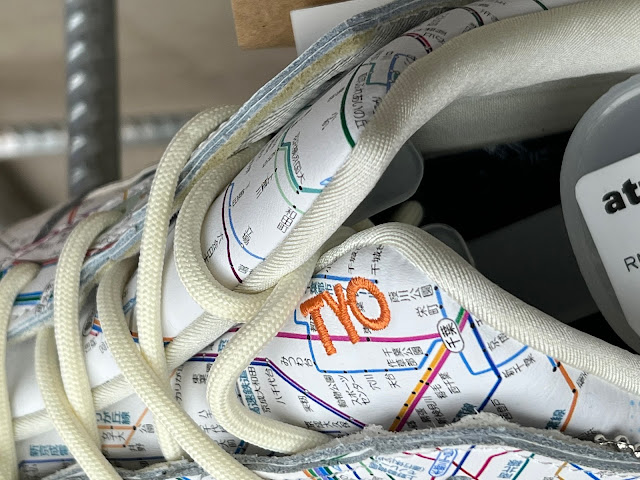 The route map designs are made by Tokyo Cartographic, which makes original maps for public and private entities. NYC Subway features NYC and Big Apple embroidered on the tongue, and the TYO Subway model tongue has TYO and Tokyo Landmark. Both styles feature details like the minimalist ASICS Stripes on the toe. 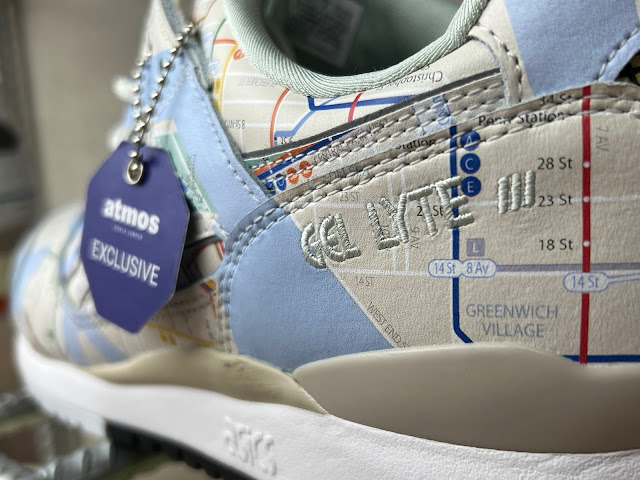 The GEL-LYTE III shoe was created by ASICS designer Shigeyuki Mitsui in 1990, and the iconic model is still loved by sneaker fans today. The model is known for its unique ‘split tongue’, which cradles the foot upper for an excellent fit. 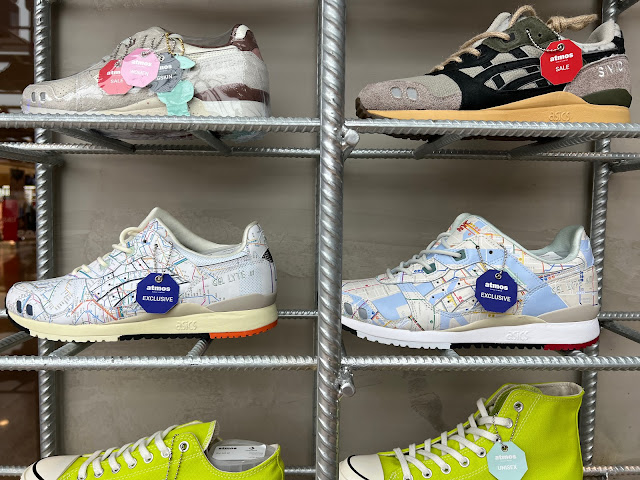