KLSCM 2022 has a new running route and I am all for it!
In 2019, I complained (like a Karen) feedbacked in my blog that I missed the Akleh stretch of the run (for the half marathon) and pondered the possibility of a run that will take us past all the iconic sights including Bukit Bintang. Well, my complains feedbacks has been heard (Read: KLSCM 2019)

In an effort to innovate and freshen up the Race, the Kuala Lumpur Standard Chartered Marathon (KLSCM) 2022 will feature slightly different routes for all its distance categories. 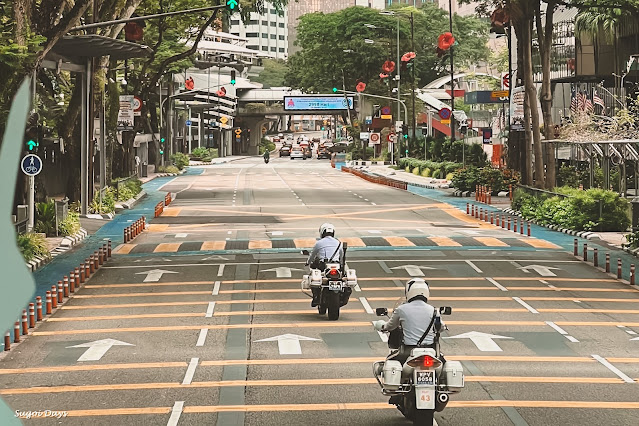 As the 5km and 10km categories are now on Saturday, both these categories will start and finish at the main Start/Finish Arch at Dataran Merdeka rather than the previous years’ starts at Sogo. This will give the participants of these two categories the same grand Start accorded to the Half and Full Marathon participants.

The key differences in the Half and Full Marathon route for KLSCM 2022 is that the route will NOT cover Jalan Kampung Pandan, Jalan Tun Razak, Jalan Pahang, Bukit Tunku, Jalan Damansara and Jalan Tuanku Abdul Halim. These sections will be replaced by extended sections on Jalan Kuching and the AKLEH elevated highway. By removing the tough hilly section in Bukit Tunku (aka cramp zone, aka the wall), it is anticipated that finishing times could be faster than in previous years, and course records could potentially be broken. 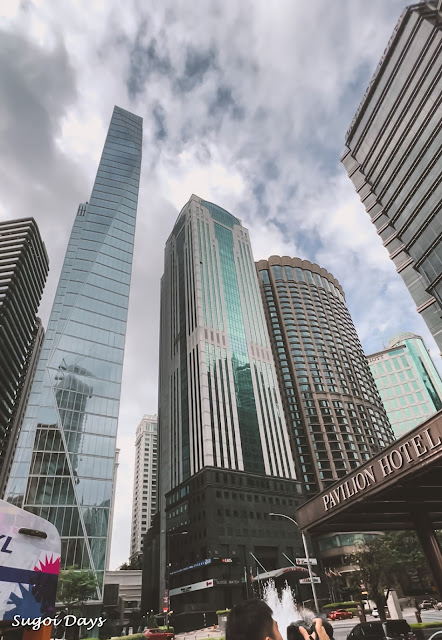 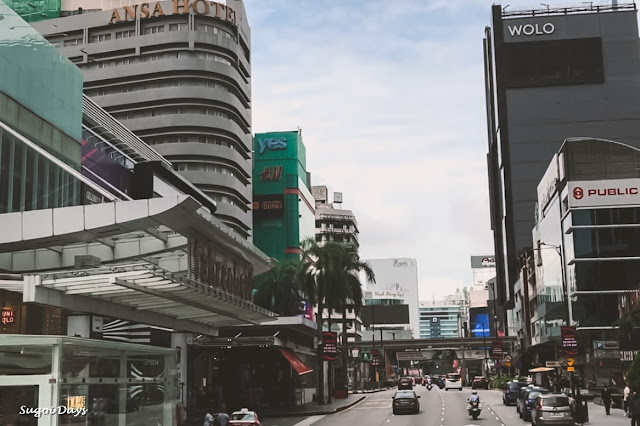 Other highlights of the new route for full marathoners and half marathoners will be Jalan Bukit Bintang, covering Pavilion KL all the way to the iconic Bukit Bintang crossing. The route will then circle back to Jalan Ampang, passing the popular photo spot of KLCC and straight on to AKLEH. 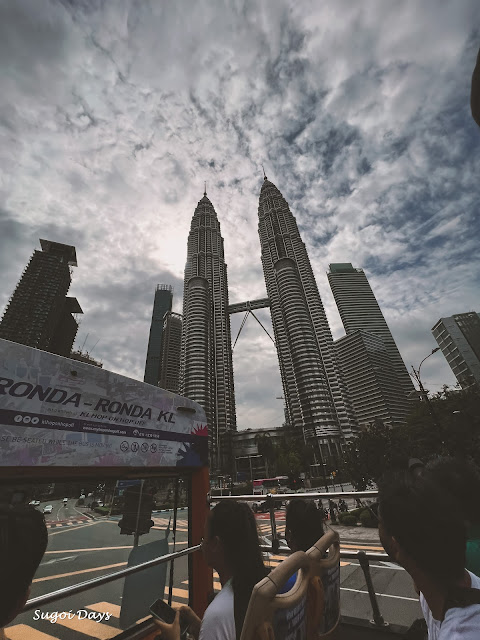 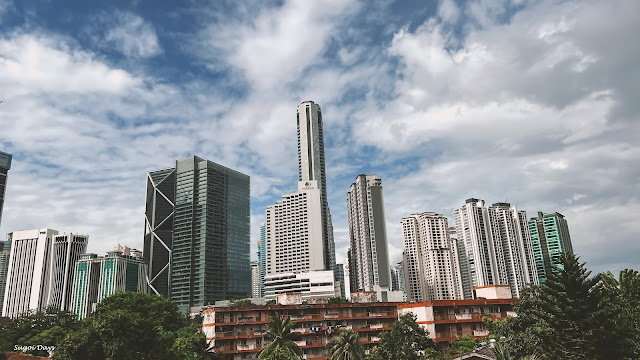 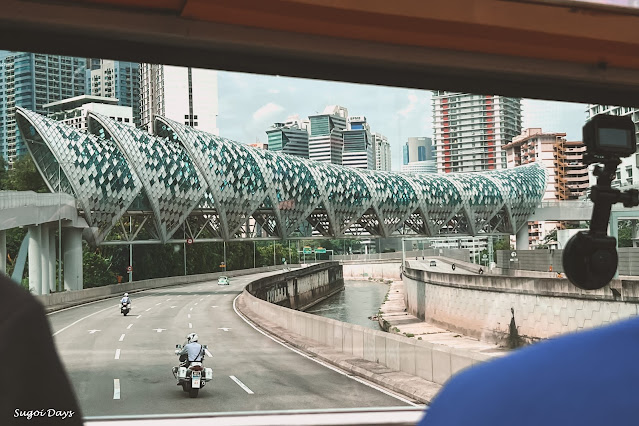 AKLEH was always one of my favourite stretches of the half marathon as you can get stunning views of KL as the run rises and now even more so with the addition of Saloma bridge. So it being added back to the route was a welcome for me, maybe less so for the full marathoners as they need to U-Turn on it.... 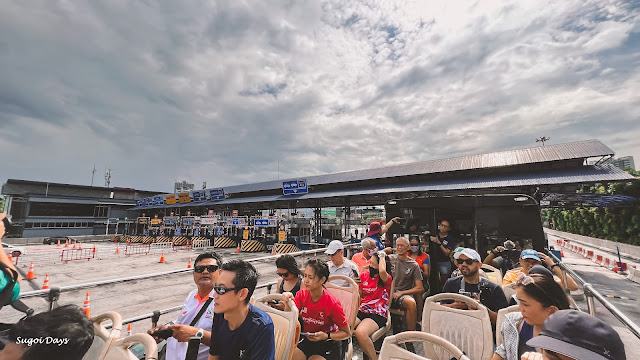 Before heading to the DUKE Highway. Jeng Jeng Jeng! 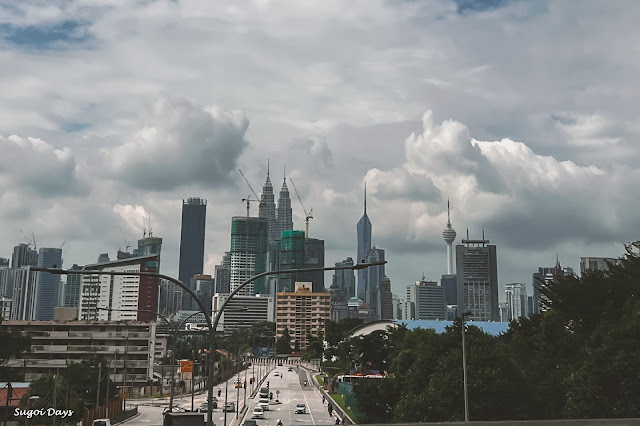 This stretch will test the mental fortitude of runners as this highway will take up 10km of the marathon from 25km - 35km. However along the way you will find sufficient water and 100 Plus Stations. There will be two High Gel stations at 27km and 33km to help you push on. On the bright side, the new route has omitted the treacherous Bukit Tunku and Jalan Duta/ Jalan Tuanku Abdul Halim that often sees the route littered with casualties of cramps and the Wall. 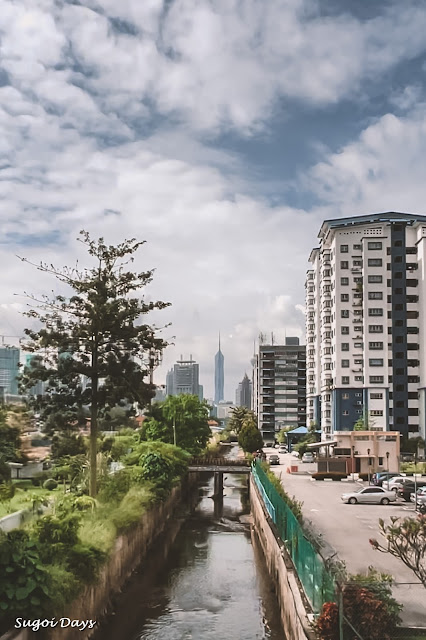 The route returns along Jalan Kuching and the River of Life before a sharp turning near the old KTM station will take you back to the finishing line at Dataran Merdeka. 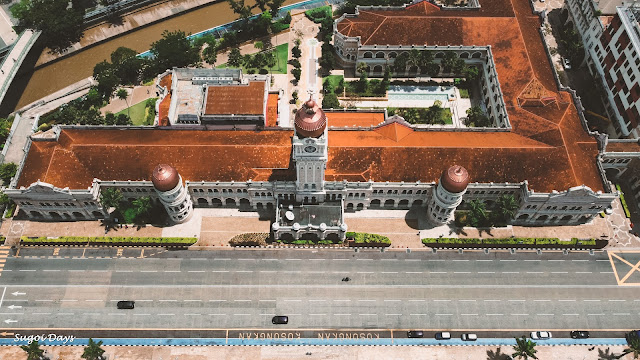 The Half Marathon route this year will be one of the most scenic routes of the city, capturing the best of KL's landmarks. The end of the AKLEH Highway for HM will mark the 17km route before a flat run to Jalan Kuching and to Dataran Merdeka. Similarly, the re-routing around Bukit Bintang makes up for the distance and thus HM runners will not longer need to face Jalan Duta as well.
Now I am torn between running a 2:30 PB and taking photos to commemorate the return of KLSCM with its new and improved route...
Oh well, we shall see on race day.
Thanks Dirigo Events for the media preview and see everyone on race day! For more information, check https://www.kl-marathon.com/
Posted by Tania at 1:12 PM