Personally, I thought Ikseon-dong was a much nicer neighbourhood to stay in than Myeongdong. Here, you get the best of two worlds - blending traditional culture with modern cafe. Ikseon-dong is a hanok village build in 1920. Although it is not as big as Bukchon Hanok Village, it is still a must-visit area in Seoul for cafe-hopping as there are so many different thematic cafes, hanok cafes and restaurants. 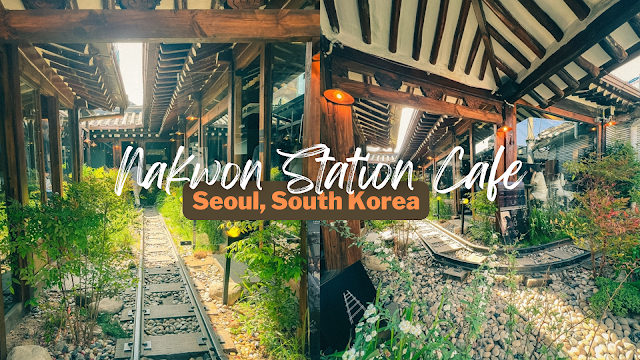 One particular cafe I had on my list was Nakwon Station, which is equipped with a small railroad inside the cafe to suit the theme, making it feel like you're at a little hanok station. The cafe opened in July 2021 and instantly drew a crowd after a video of their cake display went viral. 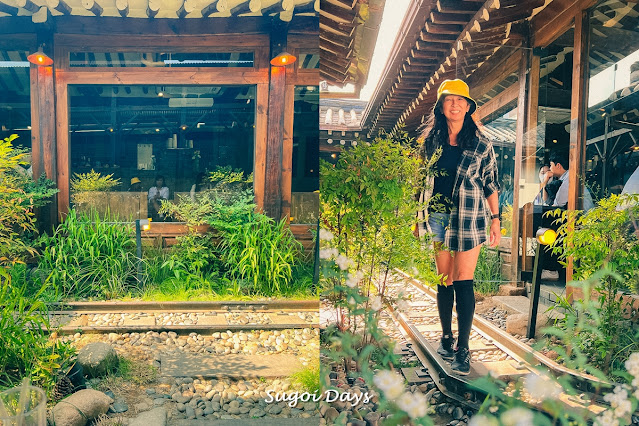 Befitting of the theme, the cakes are displayed on a conveyer belt and come in unique flavour combos. Similarly their drinks too are quite aesthetic, served in a rainbow glass or cup and are changed depending on the season. 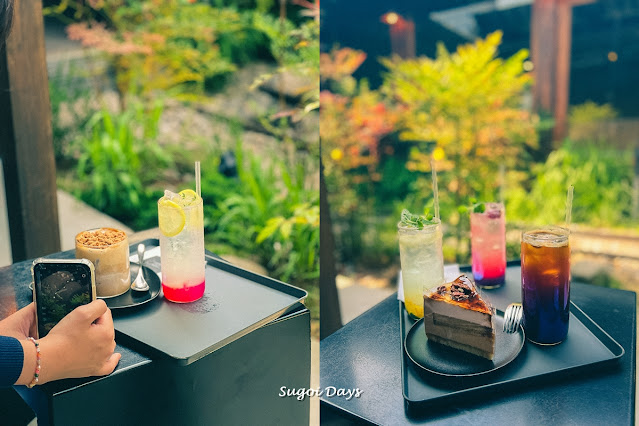 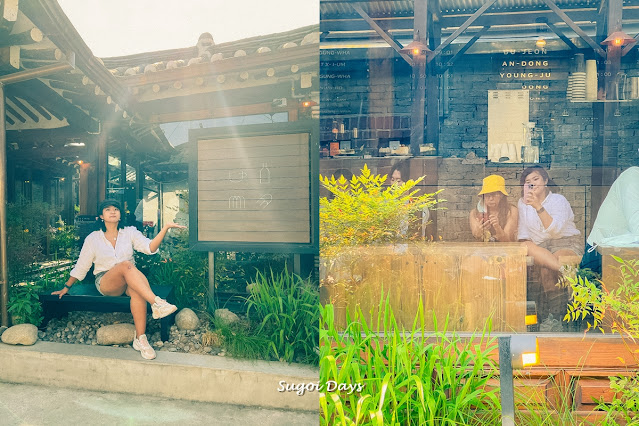 On the outside of the cafe there was a traditional flipping train signboard that displayed the different train destinations. Due to the beautiful set up of the cafe, getting seats can be tricky especially at mid noon during the yumcha hour aka mid-afternoon tea break. 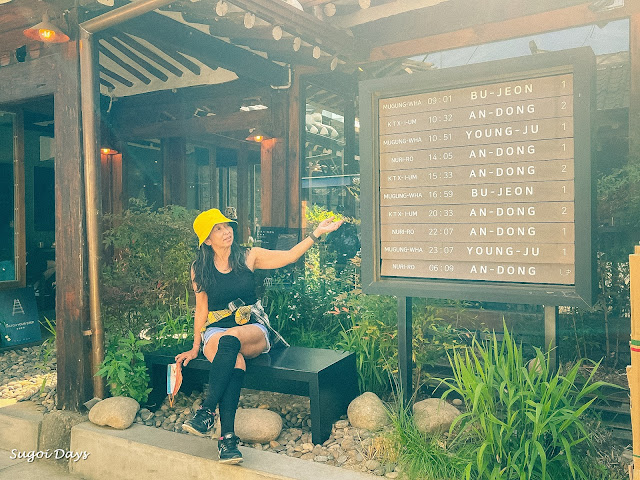 Yes, it was pricey. The cake wasn't too bad, the drinks were godsent after a long day. But after a whole day of being on my feet and basically exploring the entirety of Bukchon, it was money well spent to rest, relax and curate photos for my socials and this blog. 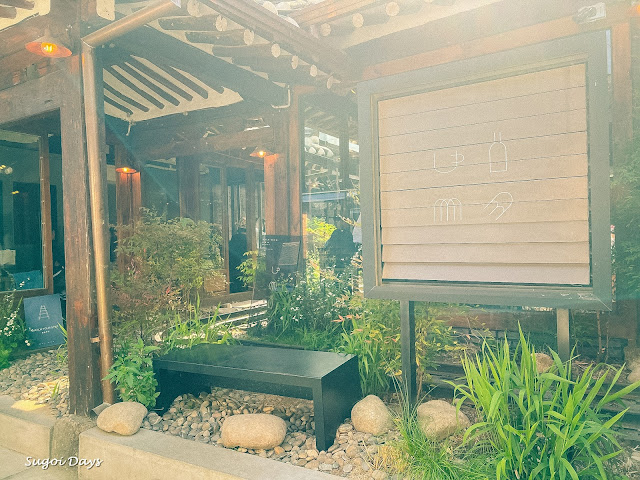