AirAsia Unlimited Pass RM499: all you can fly for a year!

AirAsia guests can now take unlimited* flights for a year with the AirAsia Unlimited Pass at only RM499 nett, available for purchase on airasia.com/deals or AirAsia mobile app for seven days only starting today. 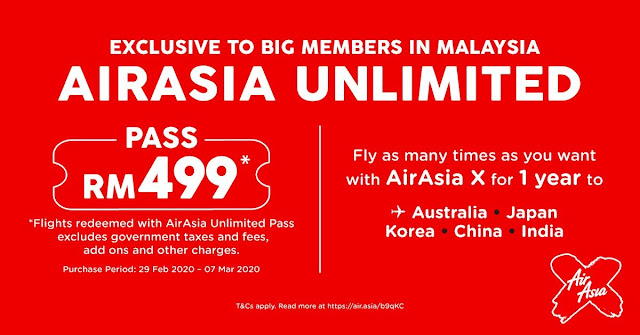 “As the travel period spans across one full year, AirAsia Unlimited Pass holders can decide when best to travel and choose between exploring all available destinations or keep going back to the same favourite location over and over again in different seasons, the choice is yours!” said AirAsia X Malaysia CEO Benyamin Ismail.
Read more »
Posted by Tania at 1:51 PM No comments:

Have you ever used the services of a Pacer in a distance running event? 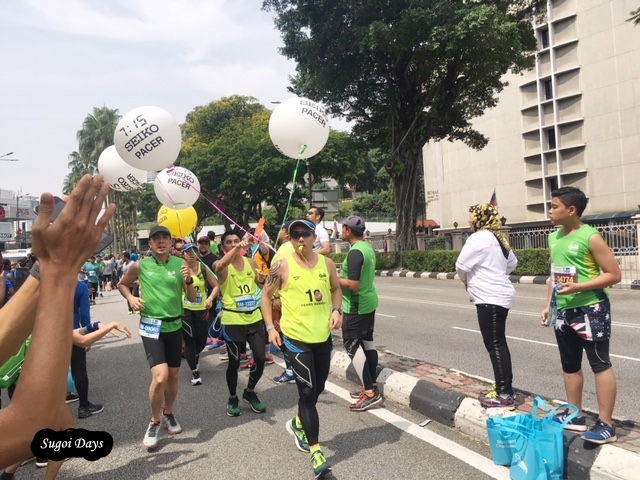 Was it because you wanted to finish at a certain time or because you needed the encouragement, motivation and advice that an experienced Pacer could provide? Those are usually the main reasons why runners decide to follow a Pacer during an event but collectively, the Pacing team of a particular event play a significant role in getting as many runners as possible to achieve their finishing time goals. Pacers also perform an unofficial role as ambassadors and advocates of the event.

I have always been biased towards Starbucks Japan but I do so love their innovative drinks that changes with the seasons. Everytime I got back to Japan, a visit to Starbucks is must for me. And one of the memorable drinks I had last year was its lemon latte. So yummy and refreshing! 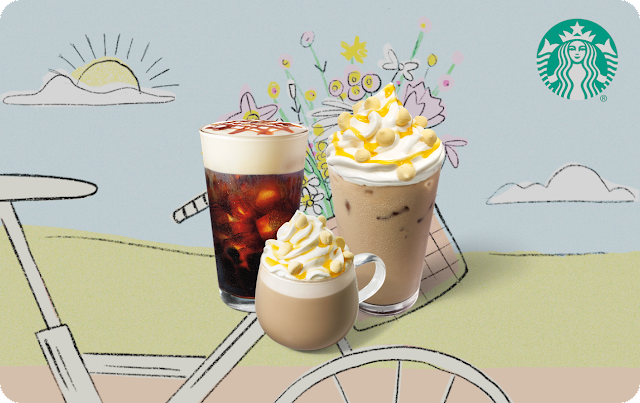 Good news to all who is curious to try a version of this drink because Starbucks Malaysia has just announced its spring drinks which features the Starbucks® Lemon Meringue Latte and Starbucks® Hazelnut Cold Foam Iced Espresso with Coffee Jelly. This year, Starbucks is welcoming the Spring season with bold flavors and a renewed focus on cold craft and trendy jelly. Combining dual unique personalities to create mesmerizing tastes, spring in Starbucks will definitely satisfy your coffee cravings.

Having the right pillow, mattress and blanket is a must for me to catch some Z's and I am sure everyone can relate. But did you know that relaxing your five senses before going to bed can also contribute to a better quality sleep? 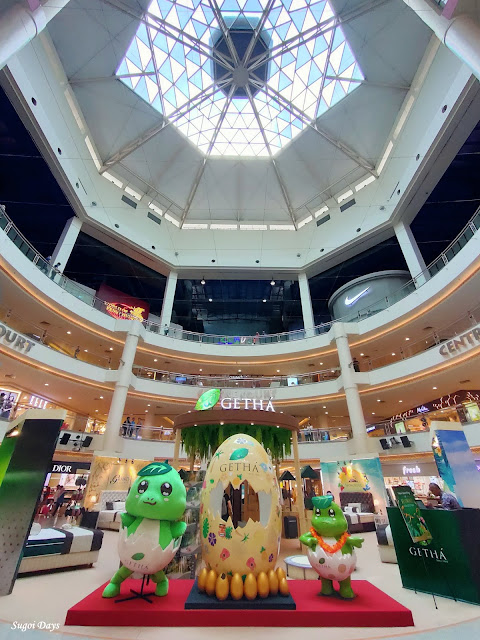 Yep, that's what I learnt at the Aloha Getha  Roadshow at Midvalley Megamall over the past weekend. I also got a chance to check out their new limited edition Hawaii series which are exclusively only available at Aloha Getha Roadshows. More deets on that later on.

Paul Immigrations Reviews: How to Apply for Singapore PR

In terms of standard of living, Singapore has been ranked one of the best in the world. This should come as no surprise given its stellar healthcare and educational systems, modern infrastructure and low crime rates. Furthermore, the nation has long been known for its racial harmony and vibrant multi-cultural and multi-racial society making it easier for foreign visitors to feel welcome and accepted in this small but developed nation.

Discovery and Astro have teamed up to co-produce a travel lifestyle series for the first time, as part of a three-year content agreement and an extension of their distribution partnership. Called Travel For Love (wt), the unscripted series reinvents the genre of travel shows, with the added element of new relationships in a foreign land. The series sees micro influencers sent on the trip of a lifetime to experience all the magic of a new adventure, and the anticipation of meeting someone for the first time. It is scheduled to air on TLC (Astro Channel 728) at 9.25pm, Discovery’s flagship lifestyle channel. 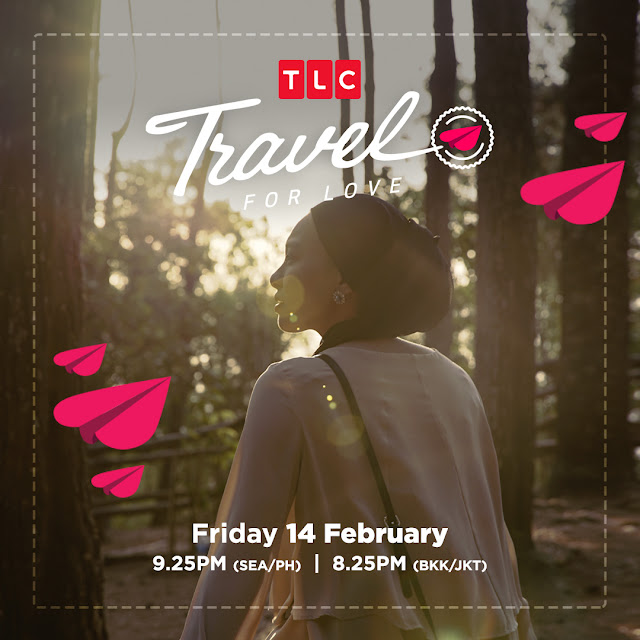 Travel for Love is a social experiment presenting all the thrills of travel, with a refreshing take on the beginnings of new relationships. Kicking off in the East Malaysian state of Sarawak, the eight-part series will be shot in different parts of Asia. In each episode, the influencer will discover the amazing local flavours, colourful festivities and culture, and also step out of their comfort zones by travelling with individuals outside of their usual sphere of interaction. Will sparks fly as personalities clash, or will things smoulder and perhaps ignite new, intangible connections? Should a connection be formed, viewers can expect bonus digital content, with the tantalizing possibility of second dates and behind-the-scenes moments. The digital element provides viewers with an additional touchpoint and also helps give more depth to the story as each adventure unfolds. 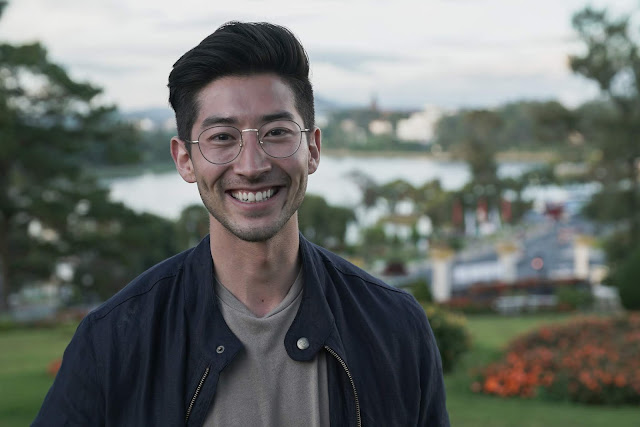 Anna Pak Burdin, Discovery’s Vice President and General Manager for Southeast Asia said, “Powering people’s passions is part of our global DNA. We aim to fuel the interests of our superfans, on television screens and beyond. With this new series, we are marrying two passion points – relationships and travel – into a new format that not only captures the excitement for travel but also reveals the subtle nuances that are unique to Asian culture. We’re very excited to embark on this travelogue with a twist, together with our long-standing partner Astro in Malaysia.”

Relationships and travel are two content pillars that are popular amongst TLC’s viewers in Southeast Asia. Fans relate personally to the real-life aspirations of real people seeking love in programmes such as 90 Day Fiancé and Love at First Swipe, while wanderlusters are inspired by travel shows such as Wondernesia and long-running franchises like Fun Taiwan.

After exploring many of the main metropolitan of Japan, what else is there to do that spirals outside of the beaten path? I would say embarking on a pilgrimage route. There is just something so sacred about following the trails of religious and spiritual individuals while immersing one’s self in the beauty of Japan’s nature. But of course, times have change and no longer do those wishing to embark on a pilgrimage route have to traverse city to city when we now have trains and buses. Nor is a pilgrimage route exclusively for the religious anymore. 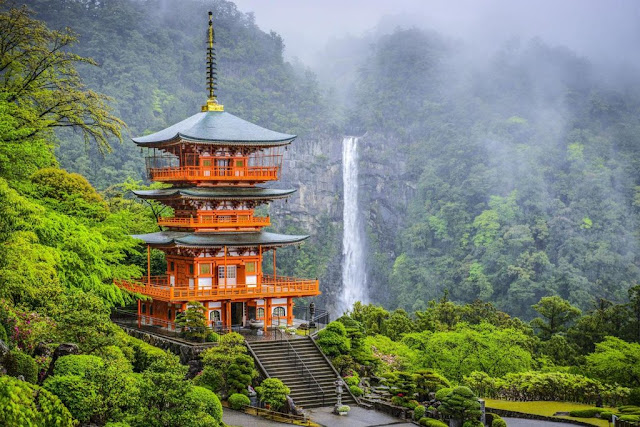 
February is a very spe-shell month for Kakichan the Oyster because his berthday is also in February. 9 Feb 2016 to be pacific. It was only 3 years later that he met Miraku Chan, the girl oyster. Living his whole life in a shell, it is a miracle that a beautiful girl oyster sardinely a-pier in his life. 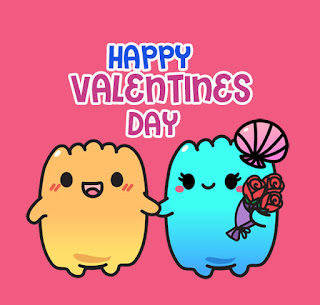 Kakichan has been coming out of his shell more often because of Miraku Chan. This Valentines Day, Kakichan will try his best to shrimpress Miraku by giving her a boatquet of red roses, taking her to a movie and a jawsome boat trip. 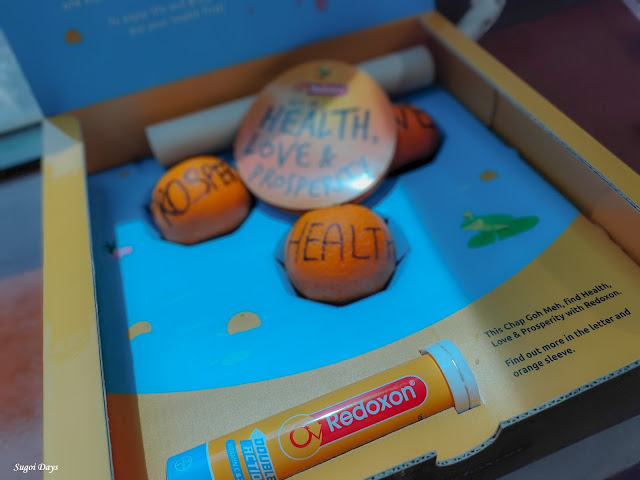 What a pleasant surprise I got at work today. It's a care package from Redoxon - they probably heard how I have been rasping my way through the weekend with a sore throat post CNY.  Thank you Redoxon for the abundance of vitamin C for me to get well in time for Chap Goh Mei so I can throw oranges into the lake to find Mr Man.
Read more »
Posted by Tania at 4:50 PM No comments:

I started out this post as the usual day-to-day re-account of my trip there but as it progressed, I felt that the museum and the tragedy of which it served as a reminder deserved a post of its own. So here it is. 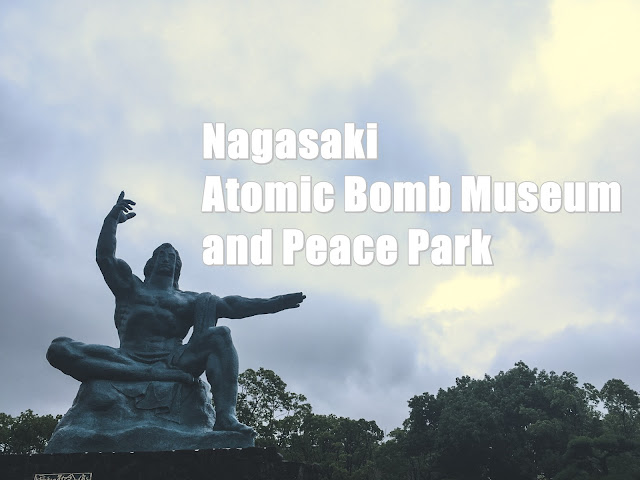 It was pouring cats and dogs on our fourth day in Kyushu, the tail end of a storm that has been plaguing that region for the past couple of weeks. There were reports of landslides and flooding in the center part of Kyushu but thankfully none near us. But boy, did it pour that morning.