Due to an unfortunate route cancellation by AirAsia X to Narita Airport, my plans for Tokyo were in jeopardy. I was to lose a day in the city because my flight was pushed to the afternoon flight to Haneda airport. Furthermore, I was climbing Mount Fuji the day after, making getting sufficient rest crucial. 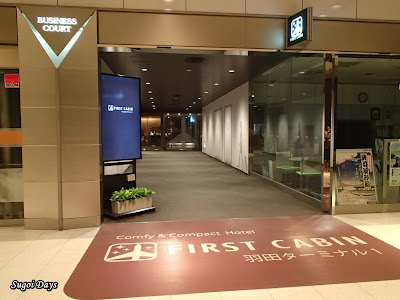 With my flight landing close to midnight, I considered just roughing it out and sleeping at the airport as it made no sense to waste a night’s stay on accommodation in the city. But a quick Google search showed me that I had other alternatives. In the form of First Cabin Capsule Hotel at Haneda Domestic Airport Terminal No 1. So I booked a room or rather a bed through their website and got confirmation instantly. 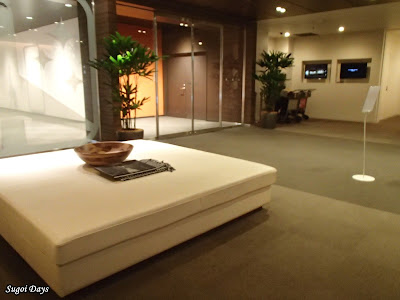 First Cabin was anything but the typical capsule hotel. The lobby gave off the impression of a classy luxury hotel with low lighting. The reception was 24 hours so when I got there after 12pm, check-in was done fast and I was ready to jump into the bed by 1am. 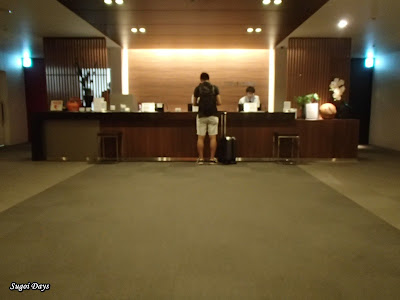 First Cabin has separate dormitories for male and female along with well-equipped toilets and showers, vending machines and computers for the use of guests. Upon request, you can borrow an adaptor from them and each guest are given their own pyjamas, slippers, bed covers, towel, body towel, toothbrush and toothpaste. 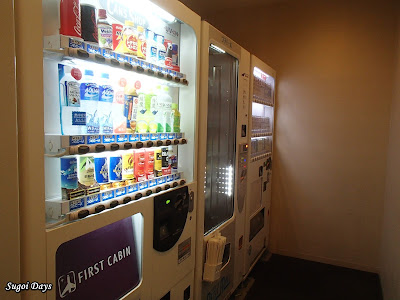 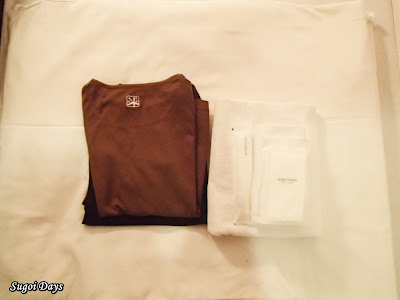 The shared toilet and shower area were remarkably clean and even though it was well past midnight, a lot of girls were still using it to blow dry their hair. While there were only two shower cubicles, there was never a wait as for some reason, everyone used the showers at different times. We even had a sauna room to enjoy. 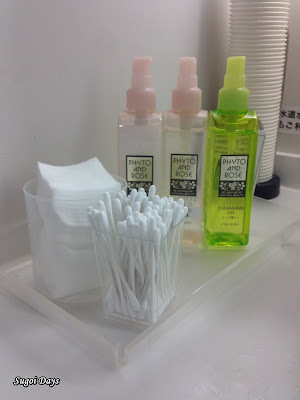 My ‘room’ was located right next to the dormitory entrance for the girls which had its pros and cons. For one thing, it was a high traffic area with girls chatting away on the way to the toilet despite being reminded it was a quiet zone. Throughout the night and early morning, I could hear people moving around and the door closing and opening. I did not get a good night’s sleep that night. On the bright side, the toilet and shower were nearby. 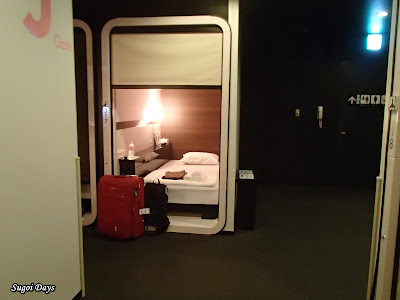 As for my ‘room’ it was mainly a cabin with a wide prince-sized bed with a side table. Guests have the option of booking either a ‘business (5,000 yen)’ or ‘first class (6,000 yen)’ version. The difference between the two was that the latter had more space for luggage while the business was basically a capsule with a big bed. Although I could have kept my luggage at the reception, I opted to keep them with me and placed them right outside my cabin. Even when I pulled the shutters down to sleep, I could still see (or sense) my luggage. Not many would be comfortable with this method but I trust Japan. 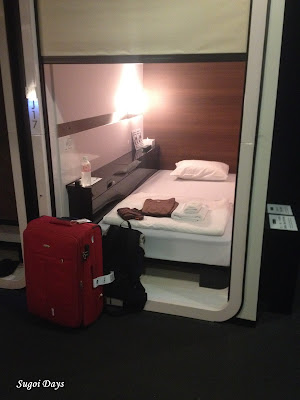 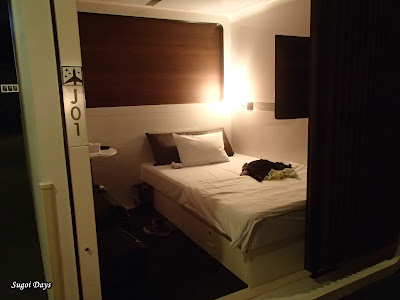 There are three ways to get to First Cabin in Haneda Domestic Airport Terminal No 1 from the Haneda International Airport depending on what time of the day you reach. The first option is to take the free shuttle bus that goes between both airports. To get to it, you need to get to bus stop 0. Ask the information counter for directions to the bus stop and it is best to mention First Cabin as some of the staff actually through we were transiting flights instead. Buses came every 10 minutes.

However, if you arrive past 11am (like me), the only option was the train. Trains for the monorail and Keikyu line both run to the Domestic terminal, cost about 160 yen but stops running at midnight so I was fortunate to have caught the last one out using the Passmo card that can be purchased at the ticketing machine. Upon reaching the Domestic Terminal No 1, I asked the security guard where is First Cabin and they gave me directions easily.

First Cabin Haneda is the ideal place to stay if 1) you’re arriving late at the airport and 2) taking off early in the morning. Just remember to request for a room away from the entrance for a goodnight’s rest.

Go to http://www.first-cabin.jp.e.jr.hp.transer.com for more information or to book a room.